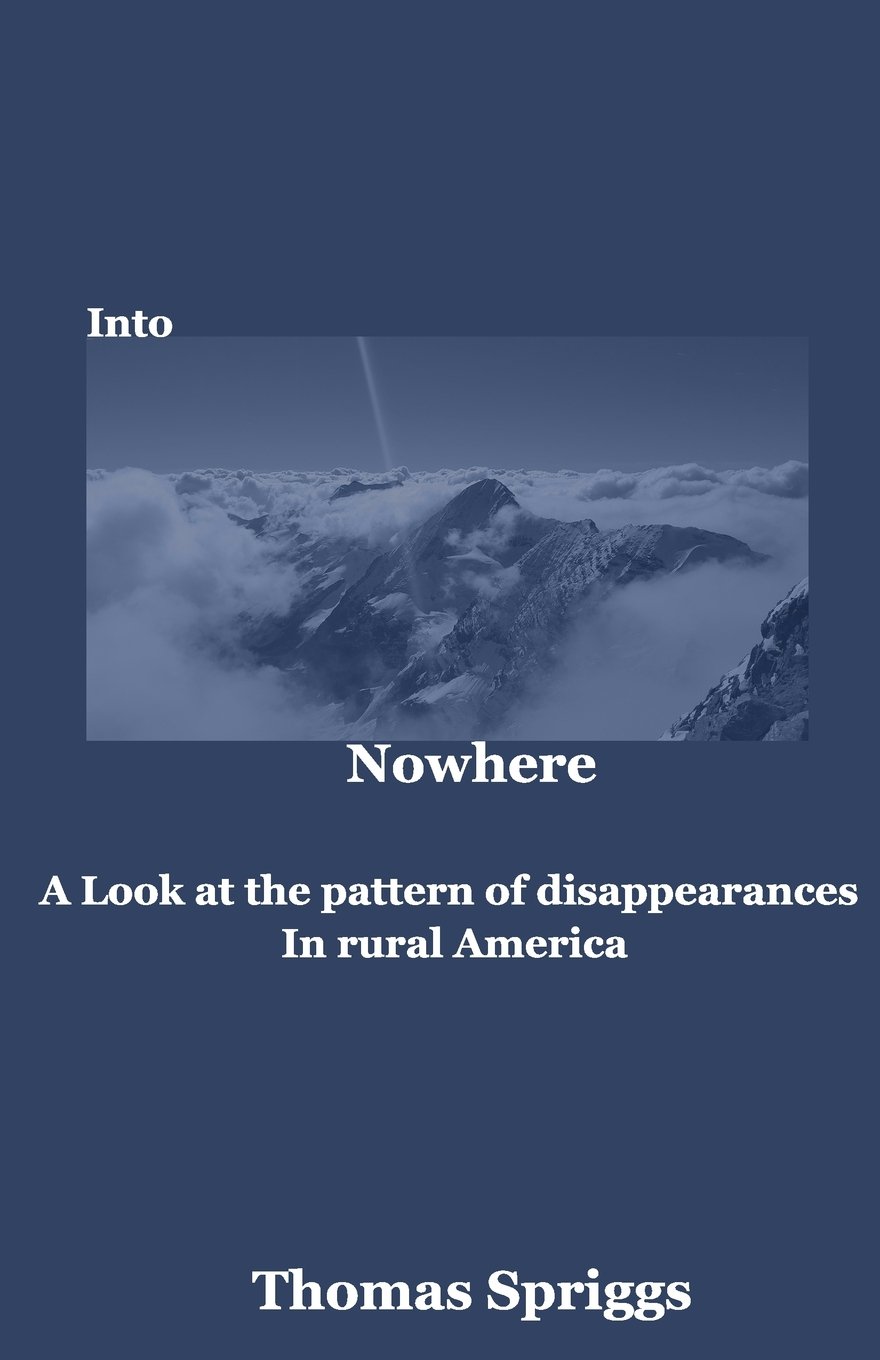 Thomas Spriggs has written a book, "Into Nowhere", that looks for patterns in people missing in the wilderness, starting with the data that David Paulides accumulated, and then branching off from there. There may very well be a piece of the puzzle here...

Outro music is by Don O'Malley "The Bus Going Home".

The piece I read from in the beginning follows... Warning Graphic Image below the fold...

I'm a board certified neurologist in ID. I listened to your recent show with David Paulides and missing hunters. Paradoxical undressing was discussed and I wanted to give a physician's perspective. Paradoxical undressing is a real phenomenon and has been reported in highly respected peer reviewed medical journals. There is a clear pathophysiology that explains why people do this. There are hundreds of cases where people who have died, or survived severe hypothermia are found without clothes or missing clothes. Mr. Paulides when asked about this referred to mountaineers who have climbed Everest not seeing this phenomenon. He cites this as evidence that paradoxical undressing is not real. There is a website that documents many of the climbers who have died on Everest some of which are missing shoes, gloves, hats, etc which clearly shows this is occurring on Everest. (http://sometimes-interesting.com/2011/06/29/over-200-dead-bodies-on-mount-everest/). See picture below: 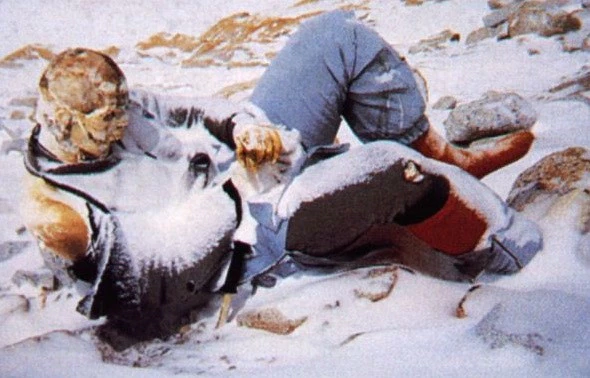 While paradoxical undressing doesn't explain why people are missing it should be taken into account when clothes are missing when cold is involved. It should at least be something to consider as it is a real phenomenon. There are 5 stages of hypothermia based on core temperature. Keep in mind that the second stage, 28 to 32°C (82 to 90°F), people can have altered mental status-see these articles (Fischbeck, Kenneth H., and Roger P. Simon. "Neurological manifestations of accidental hypothermia." Annals of neurology 10.4 (1981): 384-387. and Centers for Disease Control and Prevention. "Hypothermia-related deaths--United States, 2003-2004." MMWR: Morbidity and mortality weekly report54.7 (2005): 173-175.) This may explain some of the reasons people act irrationally after exposure. Obviously this doesn't explain the reason people are missing in all these cases, but should be considered in some.

While, I think David has brought forward a fascinating phenomenon that I think is extremely worth looking at, when people are found in the wilderness after exposure to the elements it is more logical to assume paradoxical undressing than a supernatural etiology when exposure to cold is present. I'm afraid listeners and readers are being misled that the missing clothes is somehow supernatural or a key feature in his missing people criteria when hypothermia is involved. I don't want the public thinking undressing when exposed to cold is not real and could not be explained scientifically in some of the cases he describes. Is there anyway you can relay the scientific medical perspective so people have both sides of the issue?

You seem to be truly interested in the truth and I enjoyed your shows. I hope this information is helpful to you.

I've compiled a list of journal articles describing this phenomenon of paradoxical undressing below if you are interested in seeing how physicians look at this: (this is just a small amount of the research into this)