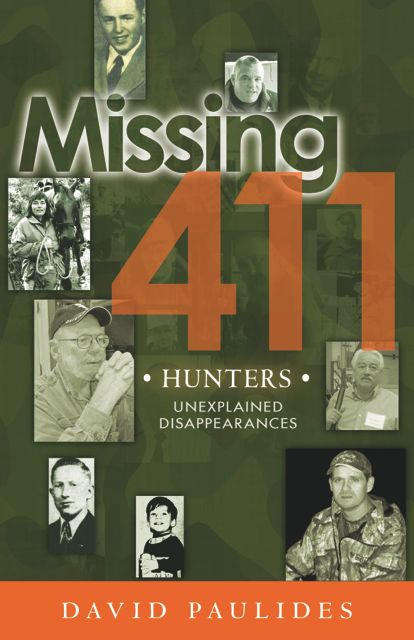 David Paulides returns to the show to talk about his latest Missing 411 volume on Hunters. In this part we get into some of the stranger cases in the book...

Author David Paulides has released the sixth installment in his best selling series, Missing 411. The books have revealed the names and facts behind people who have disappeared in the national parks and forests of the world. The identification of over 59 geographical clusters of missing people in North America is one of the mysterious, unsettling and unexplained elements in the Missing 411 series. Missing 411- Hunters explains a subset of the research and documents 148 cases of hunters who have vanished in four countries. The incidents parallel other disappearances documented in prior Missing 411 books. The vast majority of the cases in this edition are new and they don’t appear in other books in the series. The mystery and stories of the victims will baffle and confound the avid outdoorsman and seasoned hunter.