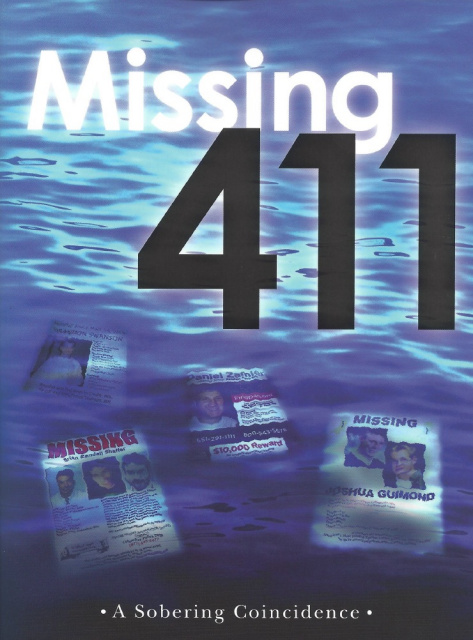 David Paulides joins us again to talk about his latest work, Missing 411: A Sobering Coincidence. In this volume, David continues with his profile points involving the disappearances and applies them to a series of incidents involving young men and women, mostly college age. Many of the victims vanished within the confines of their college or university town. These individuals were brilliant scholars, athletes and stellar people in their community. They disappear under unusual circumstances and are often found in areas that were previously searched. Medical examiners in these cases often cannot determine the cause of death. Many times the victim was recovered in water, yet autopsies show the body was not in the water the entire time the victim was missing. The majority of the families in these cases believe their loved ones were abducted and held, then later dumped in the water. These allegations are generally ignored by authorities until pressured by facts presented through secondary autopsies that families requested and paid for.

More in this category: « Steph Young, Author of Something in the Woods is Taking People - February 14, 2015 Andrew Collins on Giants, Hybrids, and Gobekli Tepe - November 7, 2015 »