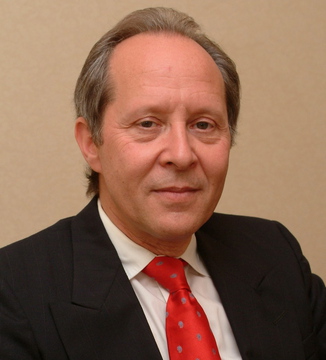 Peter Robbins Returns to the show to talk more about the UFO Phenomenon. We discuss the role of hypnosis in the UFO Phenomenon, Peter's connection to Whitley Strieber, and much more.
Peter Robbins is an investigative writer, author and lecturer best known for his UFO related papers, columns, articles, editorials, commentaries, lectures and media appearances. He is a regular fixture on radio and has appeared as a guest on and been consultant to numerous television shows and documentaries.
Robbins’ background is fairly nonstandard for his chosen field. He was born in New York City and studied art, design and theater at University of Bridgeport in Connecticut, receiving his BFA (painting, film history) from New York City’s School of Visual Arts (SVA) where he taught painting for more than a dozen years. He was a member of the art faculties of St. Anns School in Brooklyn Heights and the Oklahoma Council on the Arts ‘Arts Encounters’ program. Following graduation from art school he was studio assistant to the abstract expressionist painter Adolph Gotlieb and to the American primitive painter William Cply. He worked in Off Broadway theater for years, primarily as house manager for New York City’s distinguished Mirror Repertory Company. Peter has traveled in approximately thirty countries, is an experienced New York City tour guide and an accomplished photographer. He is also co-author, along with Larry Warren, of the highly acclaimed British best-seller, Left at East Gate: A First-Hand Account of the Rendlesham Forest UFO Incident, Its Cover-Up and Investigation. 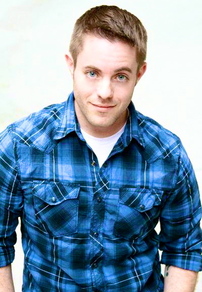 Halfway through we will be joined by Ryan Sprague, who is also an UFOlogist, who has written a play about the Rendlesham Incident, called Rendlesham, The Play. Originally from Syracuse, NY, Ryan graduated from Oswego State University with a degree in Theatre and Playwriting in 2006. After countless readings, workshops, commissions, and productions, Ryan went on to become artistic director for Loaf Theatre Company. He also served as Literary Manager for The Secret Theatre in Queens, NY. Ryan's website is
Read more...

We talk with Peter Robbins about the current state of the UFO world, and Ryan Sprague joins us for a bit to share what is going on at the UFO Congress 2015.

Peter is known for his work on the Rendlesham Forest UFO case, and is a regular guest on the show.