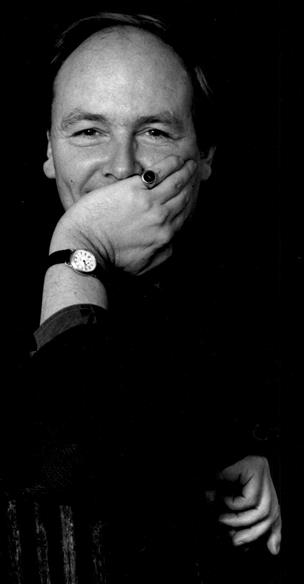 Patrick Harpur is an accomplished writer, whose topics deal with forteana and folklore, Daimonic Reality, Alchemy, the Paranormal, and much more.
In his book, Daimonic Reality, Harpur argues that the human psyche extends beyond the confines of the physical human body, and that it may in fact be a part of our reality. He also notes that during most of human history, civilization have had another, "shadow reality" of folklore, except the current society which is strongly attached to the material.
His latest work, which you can find reviewed here, is entitled, The Secret Tradition of the Soul. It deals with concepts of the soul and it's conflict with Spirit. It talks of ancient traditions, and what is missing from our world. It talks of the Soul of the World, and what happens afterwards. And so do we, in this interview.
We also talk about the Paranormal, and a new, or maybe more accurately, old way of viewing reality that is very different than our current material, reductionist view. This is a deep interview, and it runs a bit long, close to 80 minutes. This interview was pre-recorded June 26, 2013.
Rate this item
(3 votes)
Tagged under
Tweet

More in this category: « John Ward on The Exodus Reality and much more... December 28, 2013 Interview with Scotty Roberts, author of The Secret History of the Reptilians - July 13, 2013 »