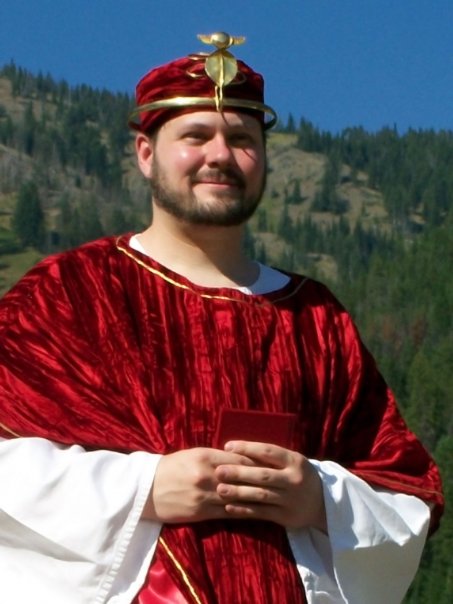 Frater Enatheleme returns on Aleister Crowley's birthday to continue our discussion about the man know as The Beast... We discuss...
Frater Enatheleme has been an autodidact for most of his adulthood. He is now a student of biomedical physics at Portland Community College and Portland State University, a NASA National Community College Aerospace Scholar, and a member of Phi Theta Kappa honor society.
Frater Enatheleme is a Thelemite, Priest of Ecclesia Gnostica Catholica, and Initiator of Mysteria Mystica Maxima. He is former editor of Agapé and of Lion & Serpent, and a principal contributor to Thelemapedia. He is a founding co-producer and contributor for the monthly Speech in the Silence podcast and the creator of AC2012. He also co-edited and contributed to the proceedings book from NOTOCON VII.
Frater Enatheleme has participated in hundreds of public dramatic rituals in the last two decades, in every aspect of such productions. This has included performance in solo ritual, performance in Eucharistic ceremony and initiatory rites, direction and production of invocative performances with full lighting & live music, and promotion and support of dramatic ritual groups in other cities.
Rate this item
(0 votes)
Tagged under
Tweet