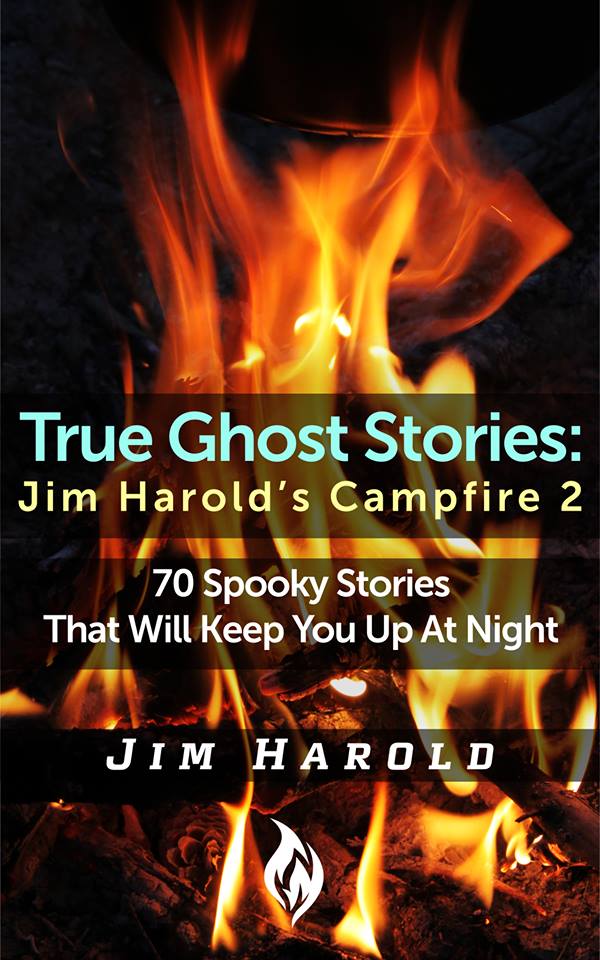 Jim Harold is our guest, and he tells us some of his favorite ghost stories from his latest book. We also discuss theories of the paranormal, and much more...
Jim Harold is America’s most popular paranormal podcast host. With his two free programs, The Paranormal Podcast and Jim Harold’s Campfire, Jim has developed a loyal following that spans the globe. As a result, he has also become a published author with his New Page Books release Jim Harold’s Campfire: True Ghost Stories

This latest release is currently (as of October 2013), the #1 Supernatural Best Seller on Kindle.
In 2005, Jim created The Paranormal Podcast. After over a decade of working on the business side of media, Jim decided it was time to dust off his broadcast training and step back behind the mic. A life long interest in the paranormal, combined with his love of broadcasting and technology, resulted in some the most successful podcasts of their type to date. Jim has worked in radio, business to business media and has written, hosted and produced award winning video programming over the course of his career.
He holds a Master’s Degree in Applied Communication Theory and Methodology and is accredited as a Certified Digital Media Consultant by the Radio Advertising Bureau. Jim has also had the opportunity to teach at the university level.
Jim’s free podcasts are regularly among the top Podcasts on iTunes in their respective categories competing with mainstream media publishers such as NPR and many others. Jim lives in Ohio with his wife and (two) daughters. He is incredibly thankful for them and his loyal audience.
Jim won’t dress up in alien costumes and doesn’t plan on buying that $19.99 Super Official Ghost Detector off of late night TV but believes there is more to life than what meets the eye.
If you want to learn more about Jim Harold or are inquiring about sponsorship, media or personal appearances please contact Jim at jimATjimharold.com
Rate this item
(1 Vote)
Tagged under
Tweet

More in this category: « John Ward on The Exodus Reality and much more... December 28, 2013 Interview with Andrew Collins on Gobekli Tepe and the Annunaki - November 2, 2013 »